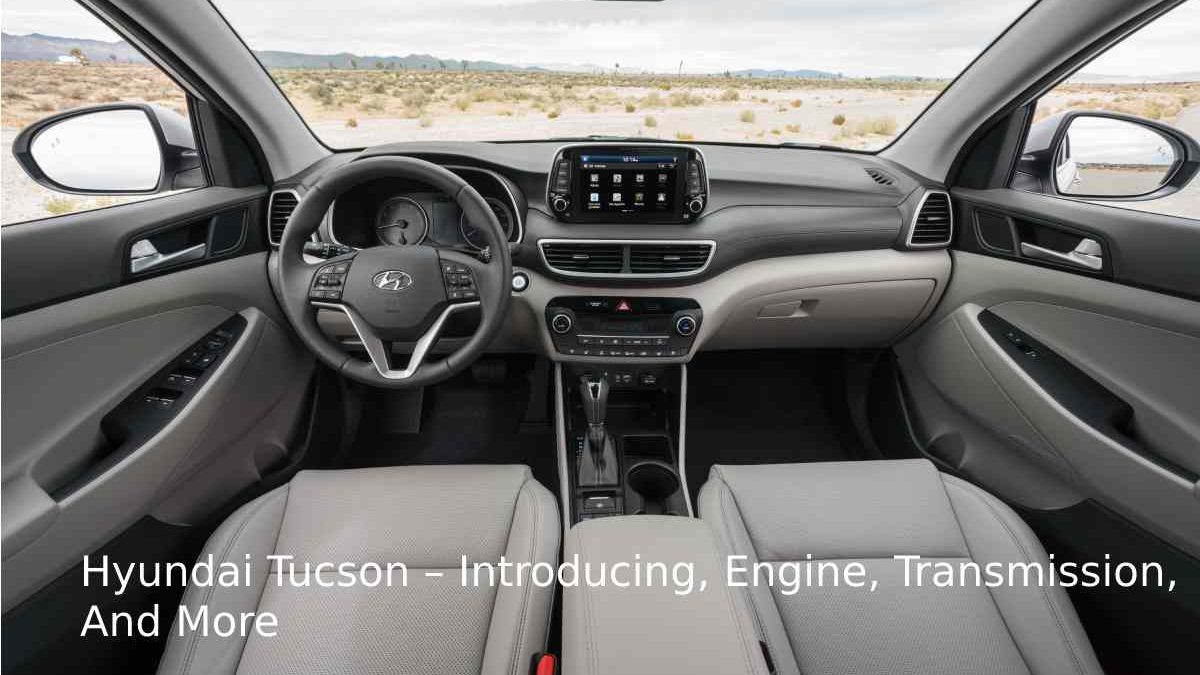 Hyundai Tucson has evolved from making low-priced econoboxes to producing stylish, feature-rich cars and SUVs; the 2020 Tucson is just one of the brand’s latest examples. The Tucson sits near the smaller end of the brand’s line-up—slightly larger than the Kona and a bit trimmer than the Santa Fe. As with these other crossovers, the 2020 Tucson boasts a handsome exterior design.

A well-equipped cabin, and a choice of two different four-cylinder engines with either front- or all-wheel drive. Base models offer a lot to love, including touchscreen infotainment with Apple CarPlay and Android Auto capability, automated emergency braking, and lane-keeping assist technology. Spend more for a Limited or Ultimate model, and the Tucson offers near-luxury appointments at bargain prices.

Hyundai hasn’t released pricing for the 2020 Tucson, but we’d stick with the mid-range SEL, our pick for 2019. The SEL offers most of the niceties that modern SUV shoppers want, including dual-zone automatic climate controls, a rear-seat USB port, heated front seats, and SiriusXM satellite radio. Choosing the SEL also adds 18-inch wheels and silver-painted exterior accents that give Tucson a classier appearance.

Two different four-cylinder engines are on tap to power the Tucson—a 164-hp 2.0-litre or a 181-hp 2.4-litre; both team with a six-speed automatic. The base 2.0-litre delivered a sluggish performance in all of our metrics in our testing. Unfortunately, we haven’t sampled the upgraded 2.4-litre engine but expect to provide slightly better acceleration times. Handling isn’t all that noteworthy in Tucson; it’s competent but not sporty. The body roll is well controlled.

The steering is well-weighted, and overall, Tucson changes direction with confidence. It also offers a very smooth and refined ride, and the suspension soaks up all but the harshest bumps nicely. This lack of bias to either the sporty or floaty ends of the handling spectrum strikes us as the balanced nature that crossover shoppers will find appealing.

Tucson’s two four-cylinder engines earn EPA ratings that are merely average for this segment. Our all-wheel-drive test vehicle was powered by the larger 2.4-litre four-cylinder, which delivered 26 mpg, matching its rating from the EPA.

Inside Tucson’s elegant cabin, occupants treat to well-built surroundings with user-friendly controls and a European-style design. It’s a bit on the monochromatic side with the all-black colour scheme but opting for the beige upholstery adds some contrast. Cloth seating is standard, provided by YES Essentials; Hyundai claims the fabric resists staining, repels odours, and reduces static. The Limited and Ultimate models offer it as standard equipment for those who prefer leather. Fold the Tucson’s rear seats flat, and there is room for 22 carry-on suitcases; with the seats up, it held seven.

A full-fledged infotainment system with a 7.0-inch touchscreen, Apple CarPlay, and Android Auto capability is standard. The Limited and Ultimate trim levels feature an 8.0-inch touchscreen plus in-dash navigation. 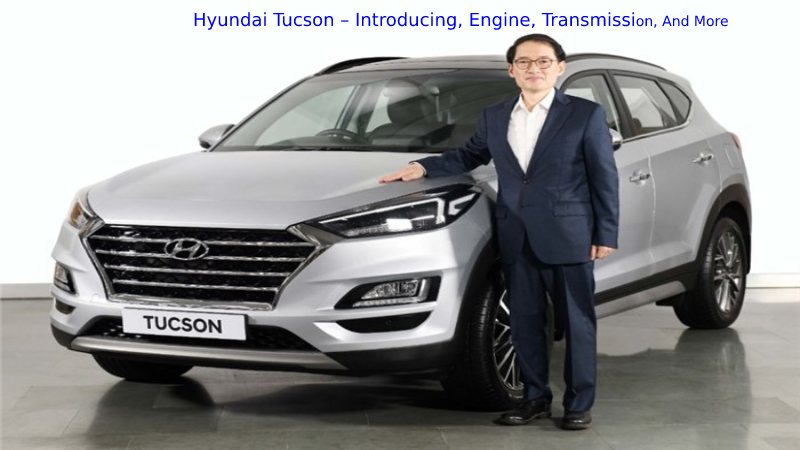 Hyundai and its sister company Kia offer the most competitive warranty coverages in autonomy, including the most extended powertrain coverage. The company also provides complimentary scheduled maintenance that bests mainstream rivals such as Toyota.

Some of the newer Hyundai models are equipped with the Forward Collision-Avoidance – an advanced safety feature designed to prevent or reduce the effects of front collisions. Several 2019 Tucson owners reported having issues with this system.

According to one report, Tucson had a delayed reaction to a potential collision, and that’s after setting the system to early warning. Furthermore, some drivers expected that the system would give out two warning signals before the system took over and automatically apply the brakes. However, some drivers had to use the brakes themselves.

Difficulty accelerating is one of the hallmark issues with 2016, 2017, and also 2018 Tucson’s. Several drivers reported they had trouble accelerating after coming to a stop. Stepping on a gas pedal does nothing and also the SUV remains unresponsive. Some reports indicated that it takes more than a few seconds for the vehicle to rev up.

Again, Hyundai had to issue a Technical Service Bulletin to combat the issue. Soon after, the company decided to recall more than 41,000 affected vehicles and have the transmission control module (TCM) software reprogrammed.

The Hyundai Tucson is a unique vehicle that has been around since 2004. This SUV is a popular car, garnering many iterations over the years. Some of the changes have been good, while others have been bad. If you want to buy a Hyundai Tucson so you might wonder which Hyundai Tucson years to avoid.

Purchasing the best vehicle for your money is critical when making a significant investment.  Learn more about Hyundai Tucson years to avoid purchasing a used model. We will also go over some of the best years for the car to know what you should buy for yourself.

What are Cars and Bids – Introducing, Benefits, Works, And More