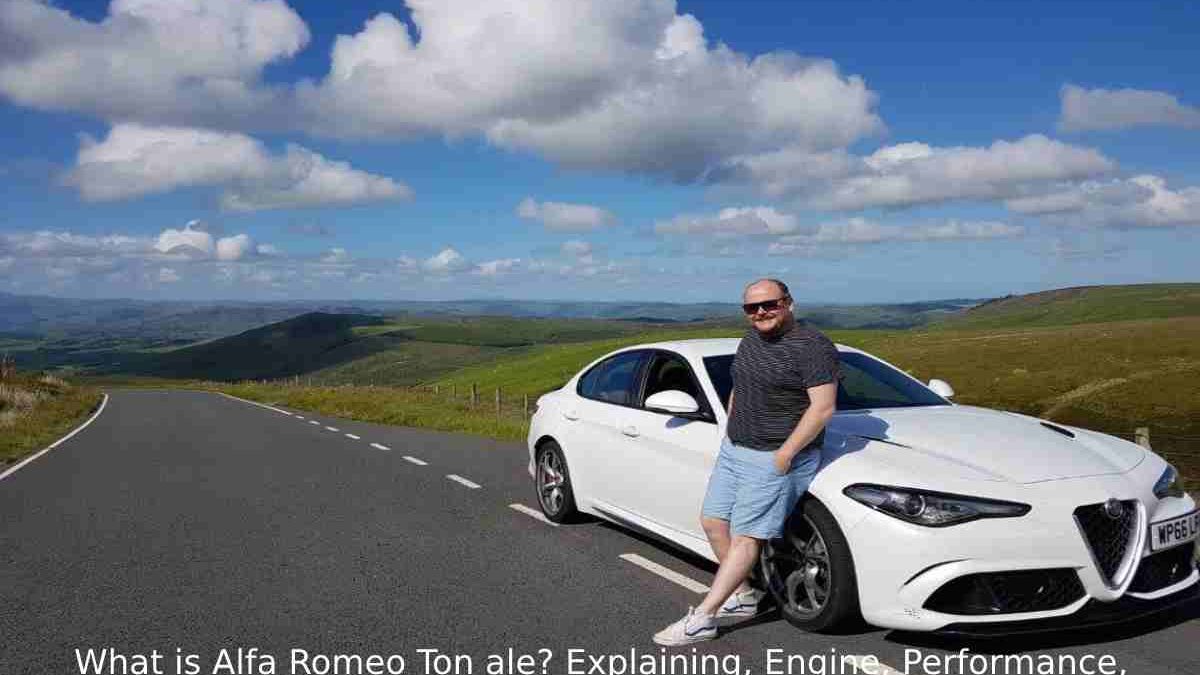 Alfa Romeo Ton ale has already taken place using the Editioned Special version, available for a limited time. The first units of this SUV will arrive at the official points of sale in the summer of 2022, at which time the commercialization of the entire product range will begin. The first edition of the Ton ale, whose price is 39,000 euros, is fully equipped and has an original configuration for the first customers of this model. It is associated only with the 130 hp non-plug-in hybrid powertrain, although it will soon be sold in combination with the 160 hp engine. Read our post “This is the new Alfa Romeo Ton ale” for more details.

The Editioned Special of the Ton ale is more expensive than most of its main rivals: the Audi Q3, the Mercedes GLA, or the BMW X1. However, its technological and ornamental endowment as standard is much more abundant: matrix LED headlights, electric trunk door with hands-free function, keyless opening and starting, multimedia system with 10.25-inch touch screen compatible with Apple CarPlay or Android Auto and integrated navigator, fully digital instrument cluster, wireless charger for mobile phones, 20-inch alloy wheels, front and rear parking sensors with a rearview camera, and a wide range of driving aids.

The Alternatives of the Alfa Romeo Ton ale in 2022

The Ton ale is a mid-size SUV, one of the most contested segments of the European automotive market today. It measures 4.53 meters in length, 1.84 in width and 1.60 in height. Its manufacturer has not yet revealed the minimum cargo space for the trunk of this car, but it can be speculated that a volume can range from 400 to 500 litres. However, this will most likely vary depending on the version and the type of hybridization. For reference, the recently updated Jeep Compass, with which it shares a platform, has between 420 and 440 litres of capacity. In this aspect, the category leader is the Hyundai Tucson, with up to 620 litter without giving up a spacious cabin.

Suppose we rely exclusively on the orientation and commercial positioning of the Ton ale, aimed at a customer who appreciates design and luxury. In that case, the main competitors of this vehicle are the DS 7. The Jaguar E-Pace, the Range Rover Evoque, the Volvo XC40 and the Lexus UX. In addition to the Q3 as mentioned above, GLA and X1. But if we contemplate all the rivals.

It faces dimensions and price, and the list expands with SUVs such as the Mazda CX-30. The Volkswagen Tiguan, the Peugeot 3008, the Nissan Qashqai the Compass, among many others. Similar alternatives with conventional hybrid propulsion (HEV) are the Toyota C-HR, the Renault Austral, the KIA Sportage and the Tucson. 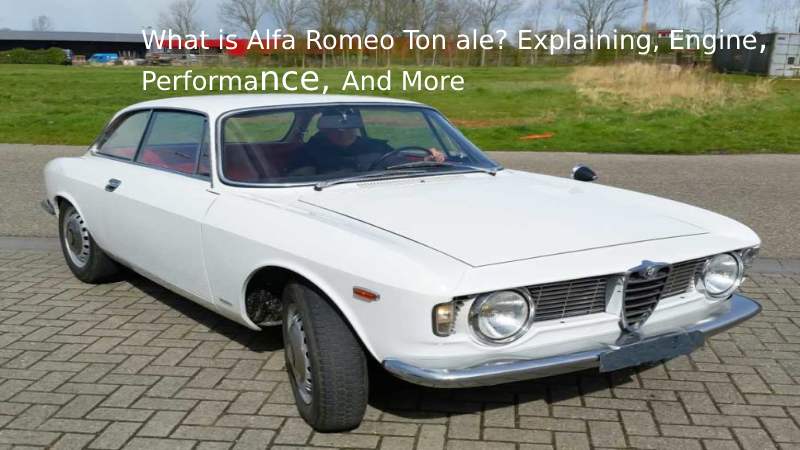 The Ton ale offers two distinct powertrains, but all models come with an all-wheel drive. The standard setup pairs a nine-speed automatic transmission with a turbocharged 2.0-litre inline-four, making 256 horsepower and 295 pound-feet of torque. The optional plug-in hybrid features a turbo 1.3-litre four-cylinder and an electric motor mounted on the rear axle that generates 272 horses.

Alfa equips the plug-in Ton ale with a six-speed automatic and a 15.5-kWh lithium-ion battery pack that provides over 30 miles of electric-only driving range. All models ride on a fully independent suspension; adaptive dampers are optional. We’ll have to wait to drive one to prove Alfa’s claims. But the brand promises a driving experience that will remain true to its “race-inspired DNA”.

Inside, the round air vents and the dashboard’s driver-centric layout are evolved from the Alfa Romeo Giulia sedan and the Stevia SUV. The dash also features a 12.3-inch digital gauge cluster and its three-spoke steering. Wheel puts a modern spin on a classic design. The interior appoints with a mix of aluminium trim and leather and microsuede surfaces. The front seats look particularly supportive, and they’re also stylish, with red contrast stitching and Alfa Romeo crests on the headrests. A pair of prominent paddle shifters are available, too.

Buying a certified pre-owned (CPO) vehicle. Which typically ranges between two and three years old and has relatively low mileage is considerable. More affordable than purchasing a brand-new version of the same model. Since CPOs come with a manufacturer-backed warranty and a thorough inspection by a factory-trained mechanic. They can provide similar peace of mind and protection from catastrophic issues as vehicles fresh off the assembly line. CPOs are often the only type use vehicle that leases.

Alfa Romeo Ton ale will inject some Italian blood into the fray of subcompact luxury crossovers. With sexy bodywork accentuated by Alfa Romeo’s signature sharp-nosed face, the Ton ale is sure to garner admiring looks. The company also promises that it’ll be satisfying to drive, with a fully independent suspension and adaptive dampers.

Power comes from either a standard 256-hp turbo-four. A more powerful plug-in-hybrid powertrain with more than 30 miles estimates an all-electric range. Throw elevates driving position and standard all-wheel-drive that SUV shoppers crave. As well as the potential of a high-power Quadrifoliate model and the 2023 Ton ale. Sett a gripping new entry in a class that includes the BMW X1, the Mercedes-Benz GLA250, and the Volvo XC40.