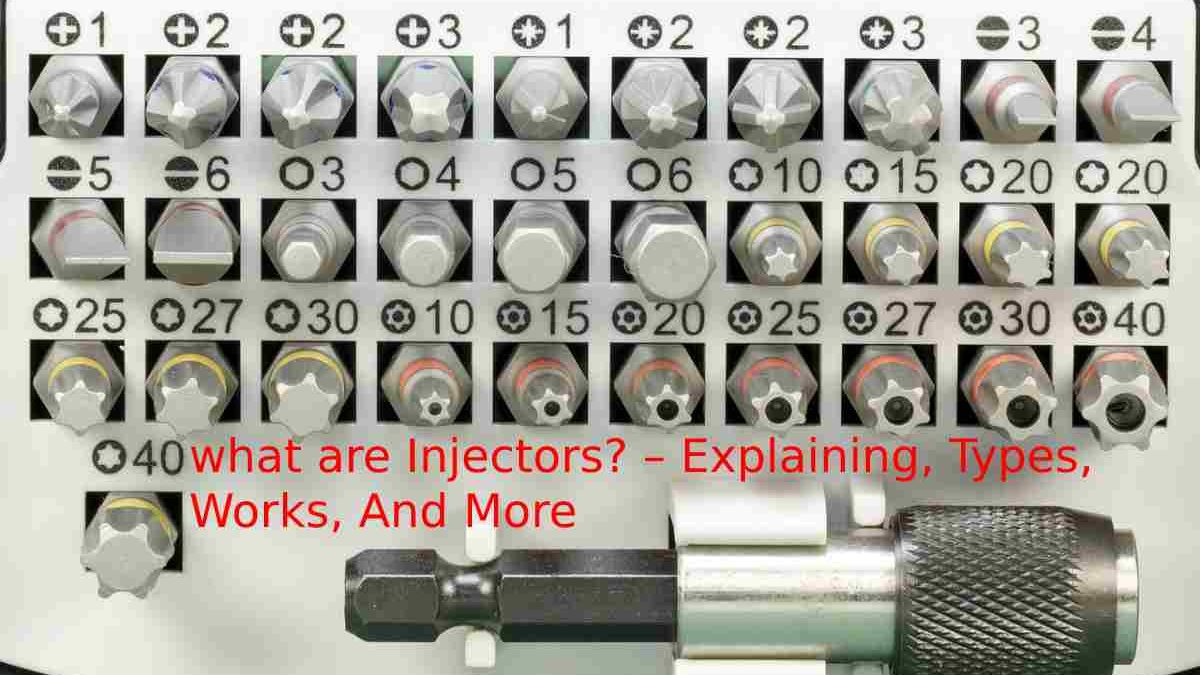 Injectors are solenoid valves capable of opening and closing countless times with a very precise reaction to the electrical pulse that activates them without leaks and leaks. These are in charge of supplying the fuel through the intake duct or directly to the combustion chamber depending on the injection system that drives the vehicle, either directly or indirectly. In a finely pulverized manner and without dripping uniformly according to the operating regime—the motor.

An injector is a device for injecting liquid fuel into an internal-combustion engine. The term is also used to label an injection of feed water into a boiler.

In diesel engines, the fuel must be highly atomized for proper combustion. Usually, this is accomplished with a plunger and cylinder arrangement, which forces accurately measured amounts of liquid fuel into the combustion chambers through atomizing nozzles.

The fuel that comes from the injection pump feeds the injector inlet. When this fuel passes through perforated ducts in the injector body, it opens the way to the needle located in the lower part that obstructs the outlet hole when pushed through a rod by a spring.

When the fuel pressure in the inlet duct increases enough, thanks to the high-pressure injection pump, the piston rod activates the injector needle spring, while the force with which the fuel will be sprayed is adjusted using the linked nut to the same stem. The energy circulates from the marked inlet to the perforated conduit in the nozzle holder.

The tip of the needle valve, attached to the end of the nozzle, is responsible for preventing the passage of fuel liquid through the holes when it travels under pressure through the injector ducts. This needle will rise when you introduce the atomized fuel to the combustion chambers. In the process, a small amount of power is released upwards, allowing the hand, nozzle and other components to be lubricated before flowing out of the return line connection and back into the tank.

We are going to call how the fuel is discharged the atomization pattern. It will depend on the pressure inside the injector and the number, size, and angle of the holes in the nozzle since it is the last part responsible for injecting. The sufficient liquid charge in the combustion chamber so that it can burn optimally. 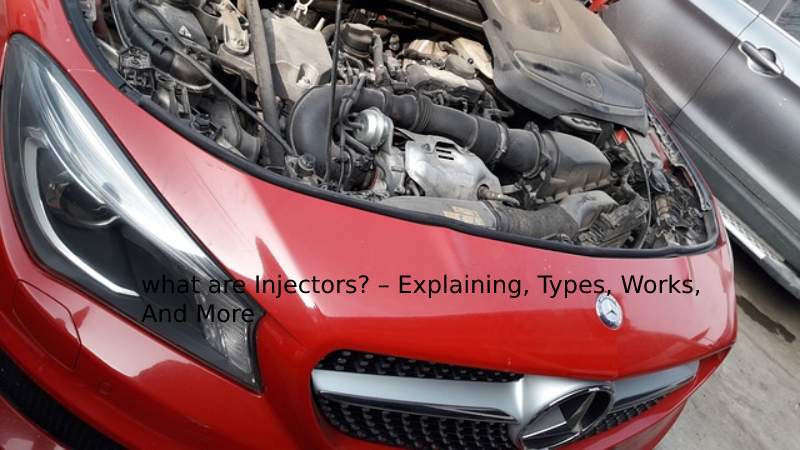 These can be found housed in the upper part of the cylinder (head). They are made up of two high-precision parts: body and needle. The injectors are steel material with small recesses that allow greater heat transfer with the fuel. They also have a filter that prevents the entry of particles detached from the walls of the interior of the high-pressure tube.

They are generally used where the fine spray is not obtained with. The injector but by other methods, as with supplied engines, with turbulence pre-chambers or with combustion pre-chambers. The nozzle of these injectors has a needle with a spray pin at its specially shaped end; Using various measures and the shape of the nails, the injection jet can be varied. In addition, the plug keeps the hole free of deposits.

Also known as (Orifice Injector), they are used in direct injection engines. The nozzle and the needle form a valve. This strongly presses on the seat by the action of a spring and separates from it by the movement of the fuel. These injectors can have one hole or several, in which case the separation angle of said holes is always the same.

They were typical of diesel engines until single-duct or common-rail injection systems arrived. They work using a feeding system to control the amount and moment of spraying the fuel mechanically.

They are the most common in gasoline engines. They have multiple sensors that send information to the control unit to approve when and how much fuel must be provided at any given time. Therefore, they activate by the control unit, and they close by recovery of a spring or internal spring.

The scheme’s design and belief in its process are already known. As for the spray itself, its device includes the next elements. The fuel system operates giving to the following scheme

An air sensor records the volume incoming the machine. From it, the signal goes to the regulator unit. In adding to this limit, the main device receives data from other devices – the crankshaft sensor, engine and air temperature, throttle valve, etc.

The unit analyses the data and calculates with what pressure and at what moment to supply fuel to the combustion chamber or manifold. The cycle ends with a sign to open the nozzle needle.

The injector was the first to advance in 1951 by Bosch. This technology uses in the two-stroke Monster 700. Three years later, it fit in the Mercedes 300 SL.

Since this fuel scheme was a curiosity and was very expensive, car builders hesitated to introduce it into the powertrain line. With the tightening of conservation rules following the global fuel crisis. All brands to consider preparing their vehicles with such a system. The development was so positive that today all cars arm with an injector by default.

The injector is a device that intermittently delivers fuel into the engine cylinder at times corresponding with the engine camshaft position. The injector needle in an injector acts as a regulator to open or close the passage to the injector hole. In a fuel pressure-activate injector, one end of the hand preload with a spring force, and the other end exposes to the fuel pressure.

The needle closes against the sea when the spring force is greater than due to fuel pressure. The fuel heaviness change by a pump either separate from the injector by pipelines or directly connect to an injector.